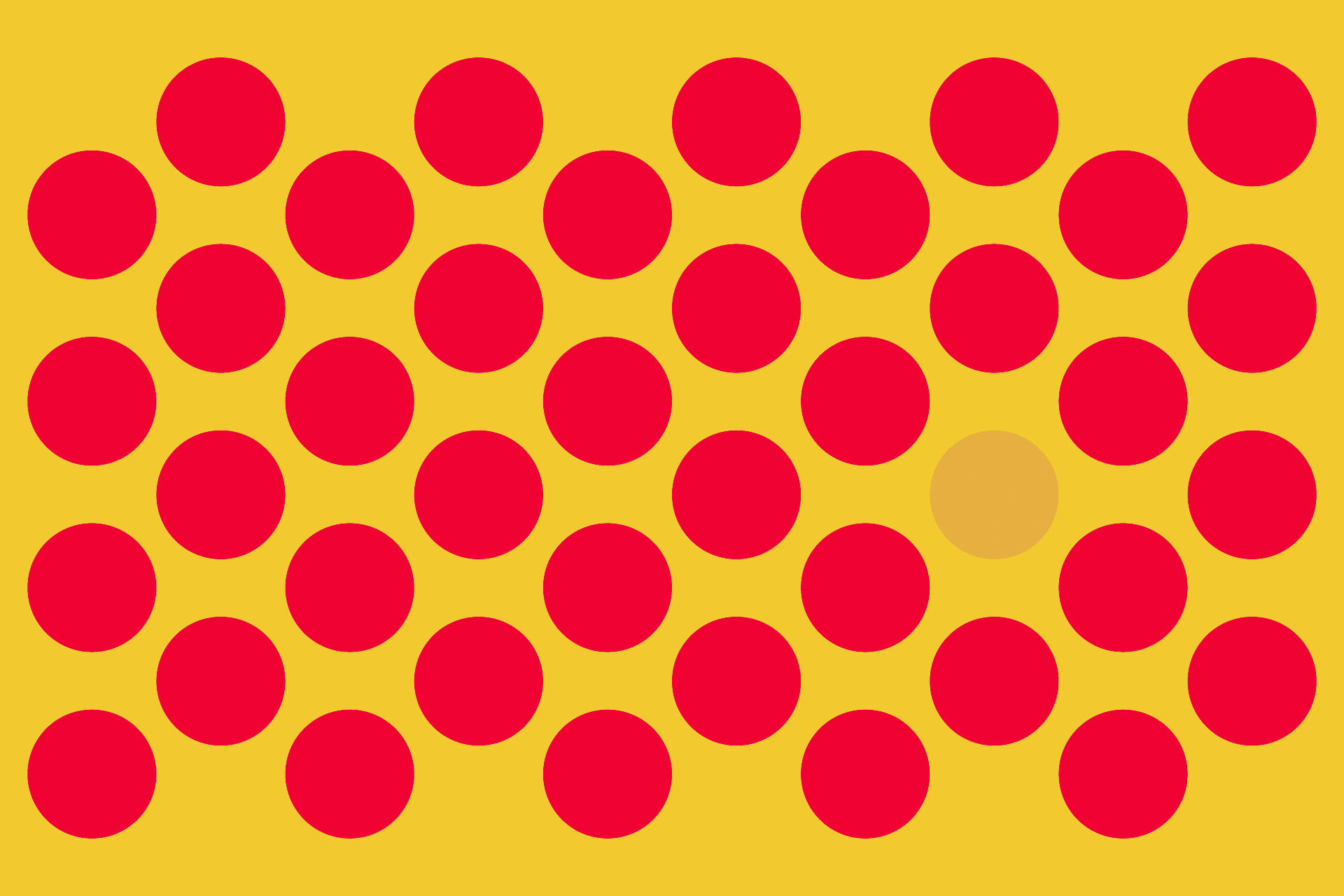 The problem with radical differentiation when building a brand, for many companies, starts when they need to be radically different.

To be radically different means to be doing something nobody else is doing. But because of that, it looks crazy to do it yourself. There’s simply no precedent for success.

But just the opposite is true. To be a leader in a new market space, you must be radically different. You can’t lead by following the leader.

The uncertainty that comes from radical innovation deters a lot of companies from taking the leap.

To help quell the uncertainty, many companies perform focus groups, which, while helpful, can often lead to less than innovative ideas and solutions. This is because radical differentiation doesn’t test well with focus groups.

Ask a focus group what they want and they’ll invariably say they want more of the same. As Henry Ford famously said, “If I had asked people what they wanted, they would have said faster horses.”

Focus groups aren’t a recipe for radical differentiation. They’ll only lead towards more me-too products with little innovation and little room for profit.

How to be radically different

To be radically different and set yourself on the right path, you can draw a chart with two axes. One for “good” and one for “different,” to see how your ideas stack up against others who have successfully differentiated.

The “good” axis can include attributes that customers typically value, while the “different” axis is mapping out any offerings that are different from competitors.

The aim of this chart is to be in the upper right-hand corner, where “good” and “different” combine to make a successful radical differentiation.

Historically, successful radical differentiation tests poorly with focus groups. Often fairing pretty well on the good axis, but when it comes to the different axis, the focus groups tend to label the ideas as “weird,” “ugly,” “offbeat,” or “crazy.”

This causes companies to drop the solutions that aim to be different altogether, and instead aim them towards the upper left side of the chart, which only has solutions for good. The reason focus groups generally don’t have anything bad to say about this area of the chart is that there’s nothing new or different to dislike about it.

Consequently, while offerings in the upper-left may test well, there’s little chance they’ll lead to radical differentiation. Moreover, offerings on this side of the chart often have too little demand or too much competition to be profitable.

What makes the good-different chart challenging is that the difference between the potential winners in the upper-right corner looks a lot like the ideas in the bottom-right corner. The line becomes blurry and takes considerable experience to know the difference.

When BMW launched the Mini Cooper, research showed that Americans wanted another SUV, not a tiny car. However, despite what research showed, BWM moved forward with the Mini, which ended up positioning them in a market space nobody had previously explored. A position that has shown to be a successful and profitable one for them.

So, while radical differentiation may appear to be a misstep at times, those steps, well placed, can lead towards profitable unexplored market space. 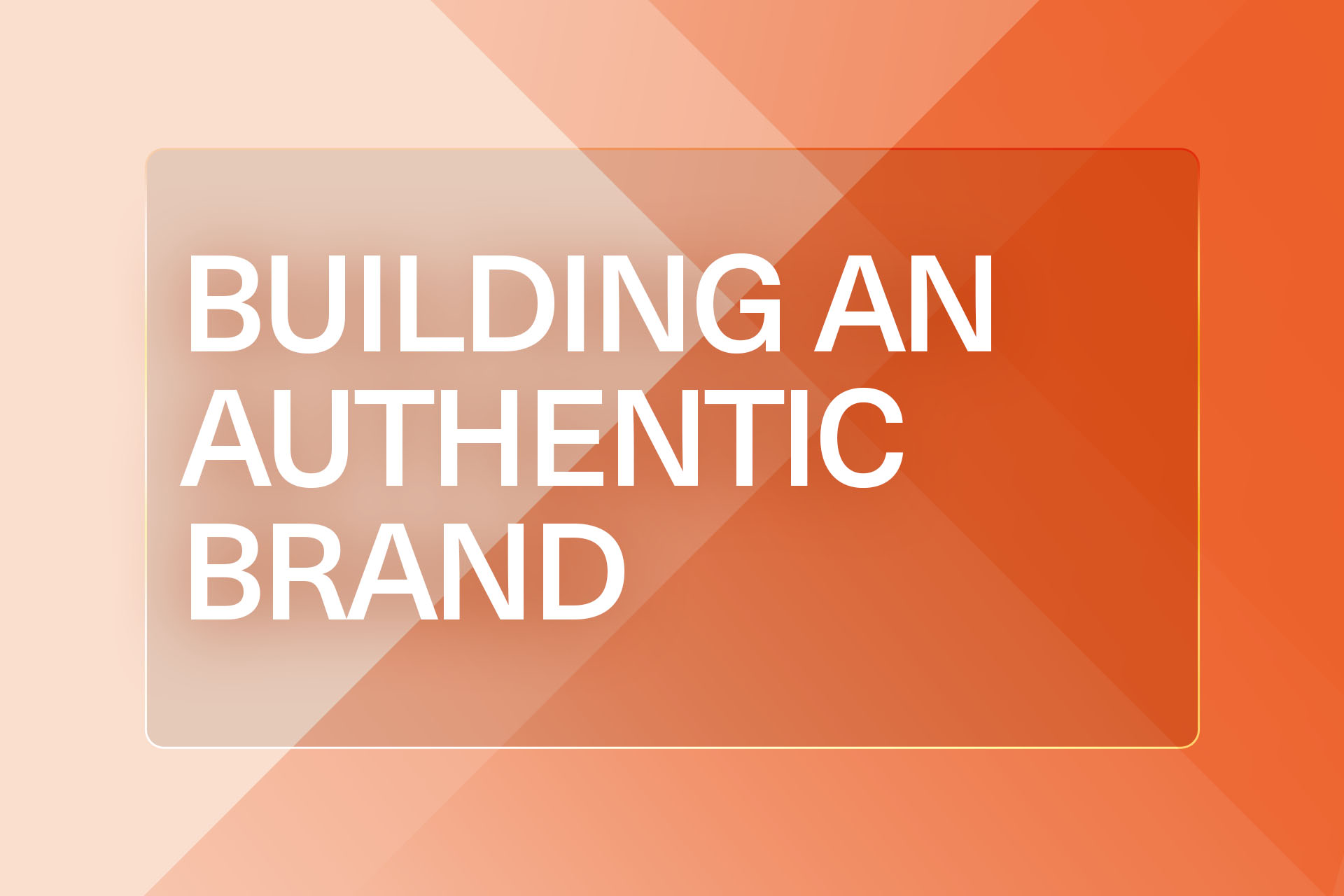 You can't sell what you don't know. 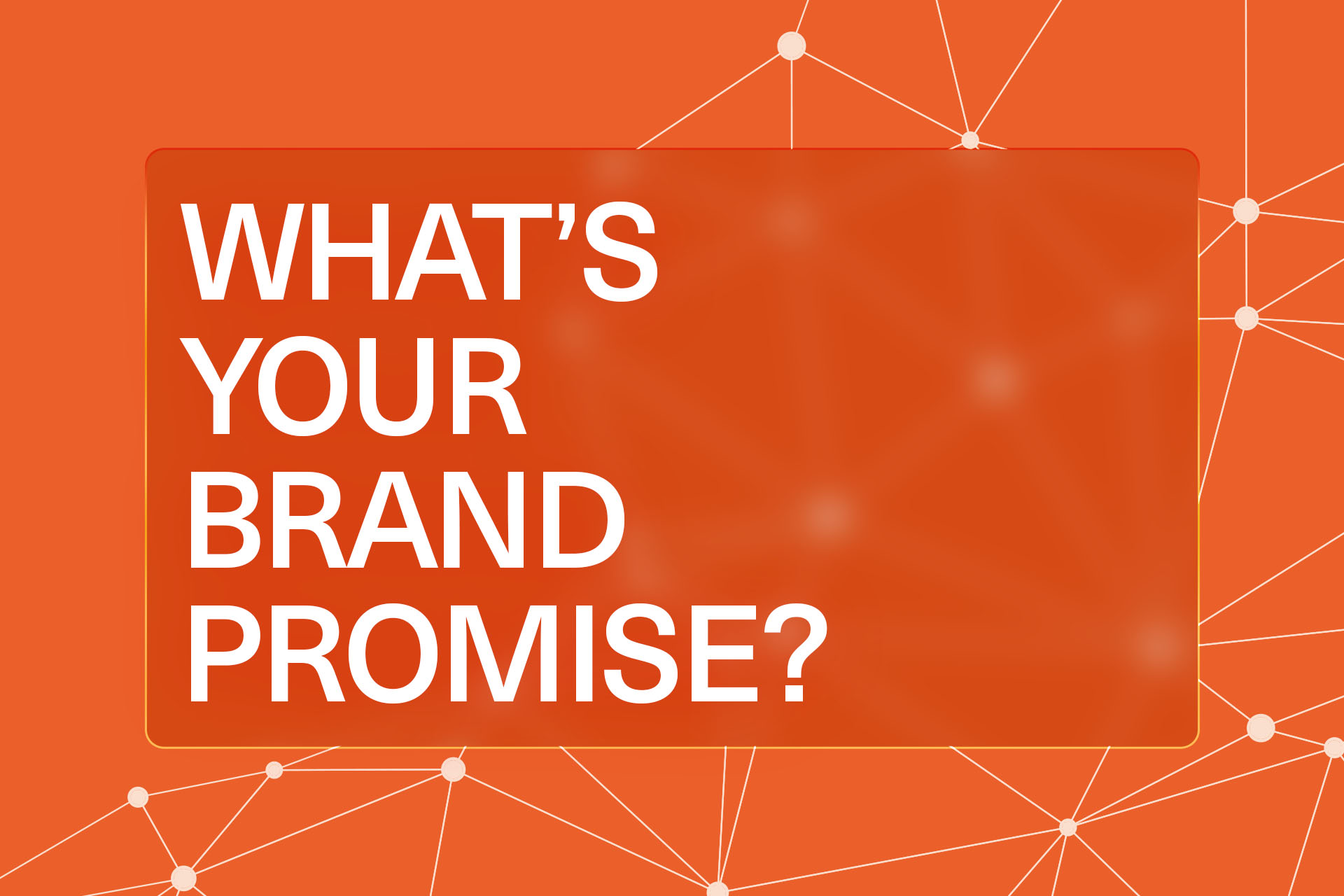 A brand is a promise. It's the promise you make to your customers about what they can expect from your product or service. 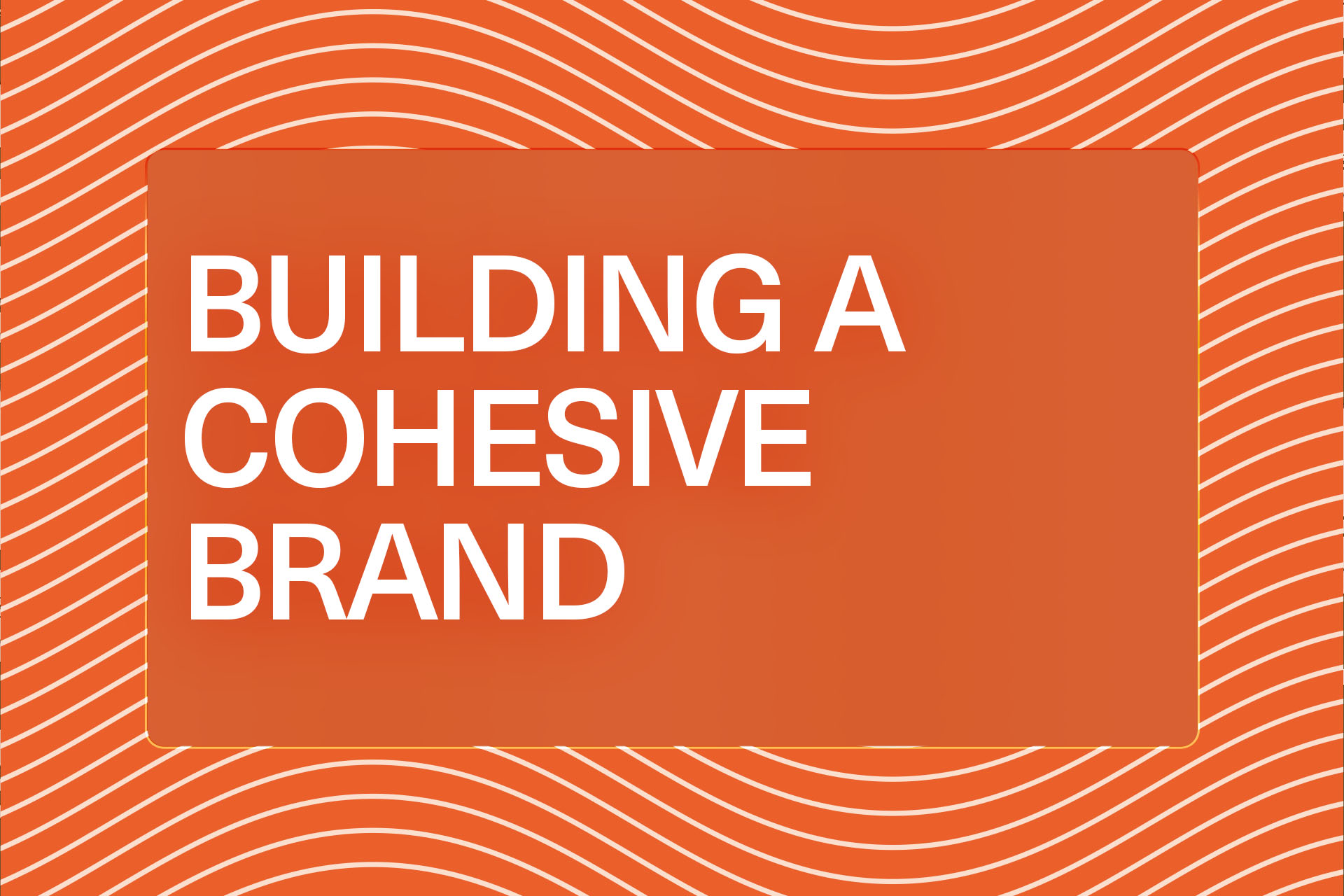 You can have the best logo, use the most fantastic typeface, create the perfect colour palette, but if you’re not using those elements consistently across your brand, you risk confusing and turning away potential customers. 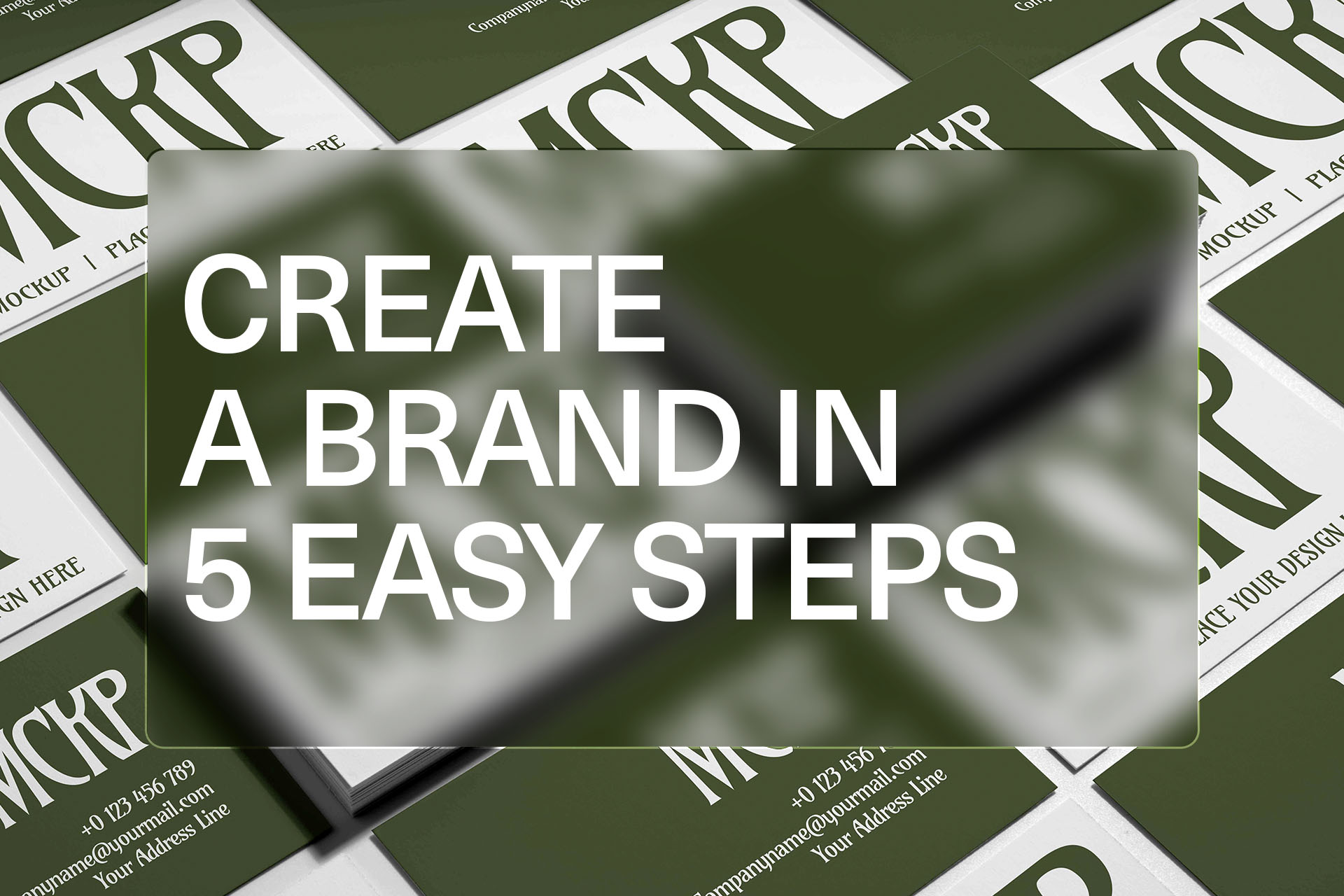 Create A Brand In 5 Easy Steps

Branding is one of the most important aspects of any business. If you're not branding yourself properly, it's very likely that your business will fail. 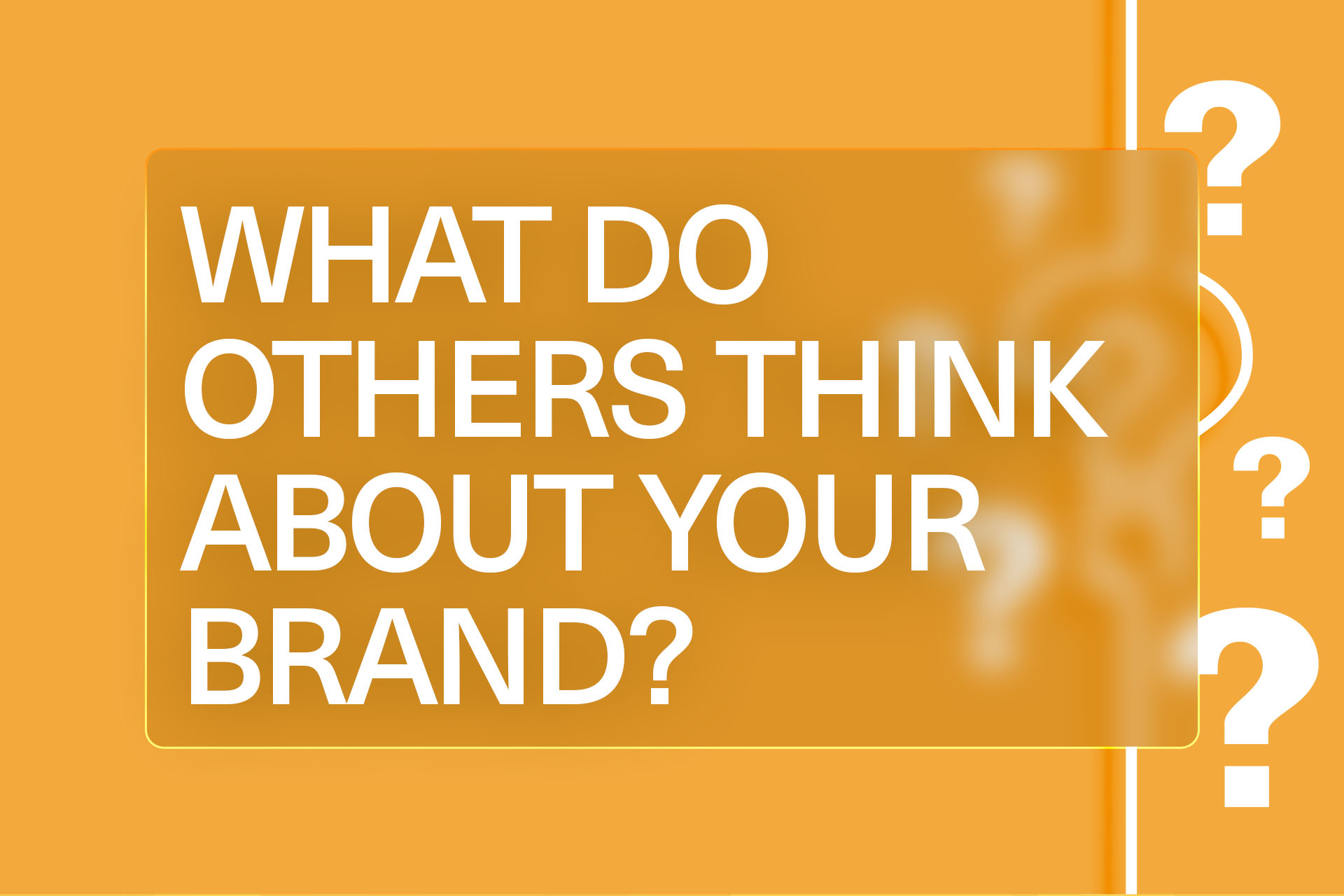 What Do Others Think About Your Brand?

You know your business inside and out. You know what you do best, who your customers are, and what makes you different from competitors. But do others? 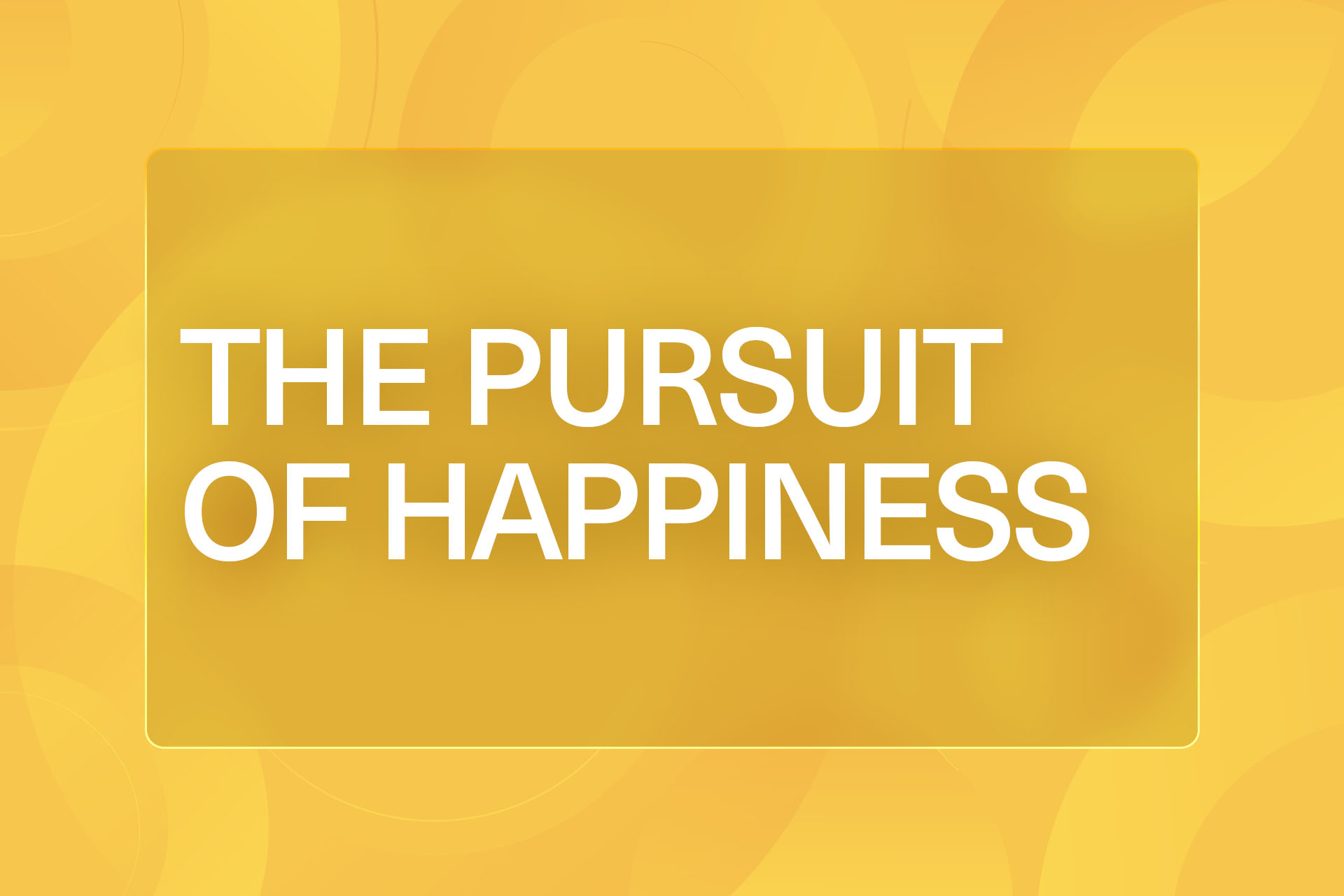 The Pursuit of Happiness

You can't be everything to everyone, so you have to make choices about how you spend your time and money.