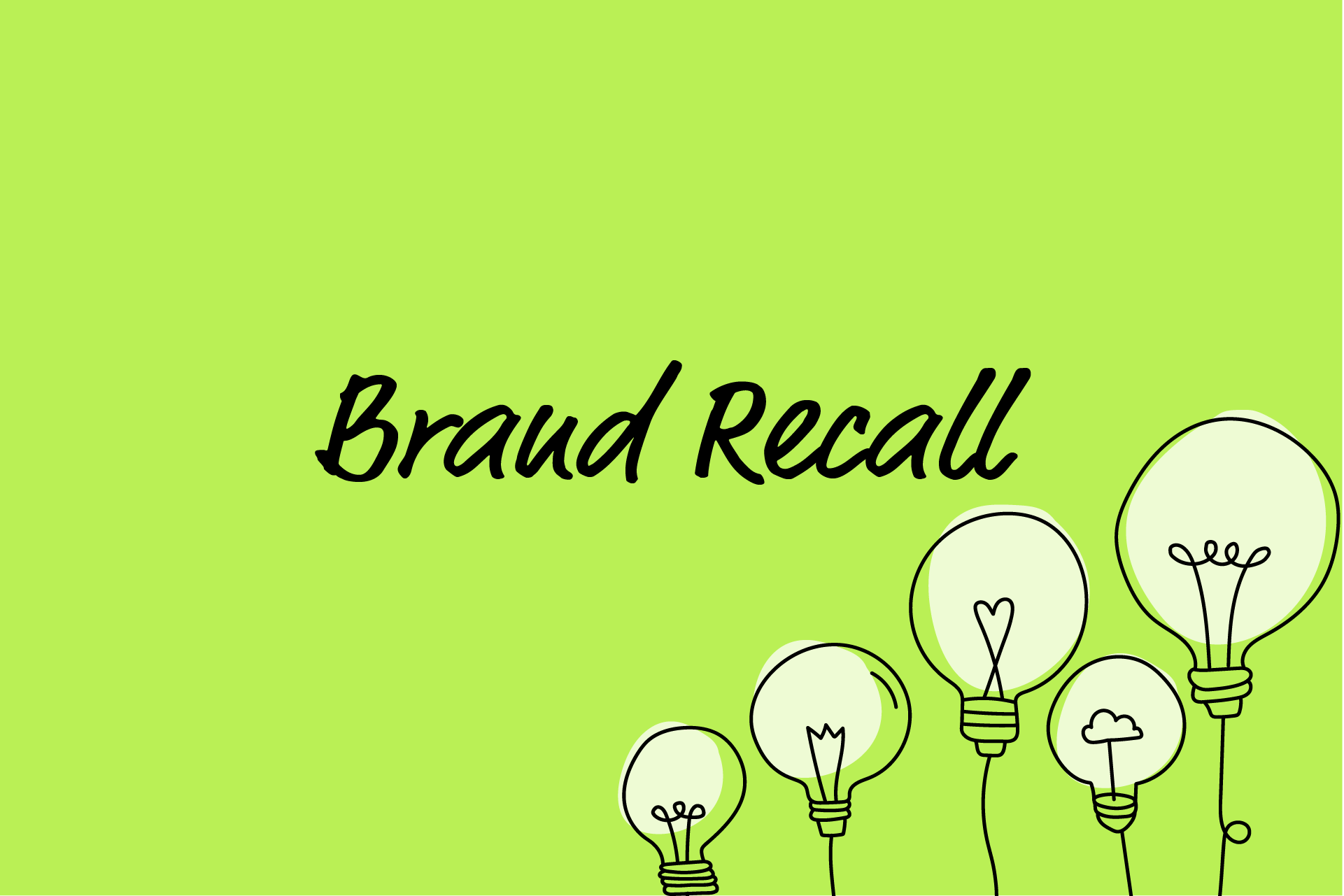 When Lexus entered the us market in the mid 90’s, they had a problem. As a brand that positioned itself as reliable luxury, they had to issue a recall for their vehicles.

For many companies this would have been a marketing nightmare, tanking their brand's reputation. Yet, for Lexus, they managed to come out ahead.

Instead of launching an awareness campaign to let customer know about their vehicles, they called each one individually. And when the customer brought their vehicle in for the repair, it left completely washed and with a full tank of gas. In the circumstances where customers could drive in, Lexus sent mechanics to them—in one case going so far as to fly a mechanic cross country.

What’s interesting about the recall is that it was relatively small. Lexus had just entered the US market and didn’t have many vehicles on the road yet. They could have gotten away with putting out a few radio ads and sending letters to customers to let them know about their vehicle. That would have been enough.

But they didn’t. Lexus recognized it had an opportunity that could make or break their brand. One wrong move and their positioning would have gone to waste. By going the extra mile for their customers, they were able to come out ahead—one publication even calling it “The Perfect Recall.” Had they handled it how others do, they may not have become as big as they are today.

Here’s the thing, your brand isn’t what you say it is, it’s what your customers say it is. Lexus knew this. They knew they could position themselves as reliable luxury all they wanted but if they didn’t back it up, their customers would end up thinking very differently. 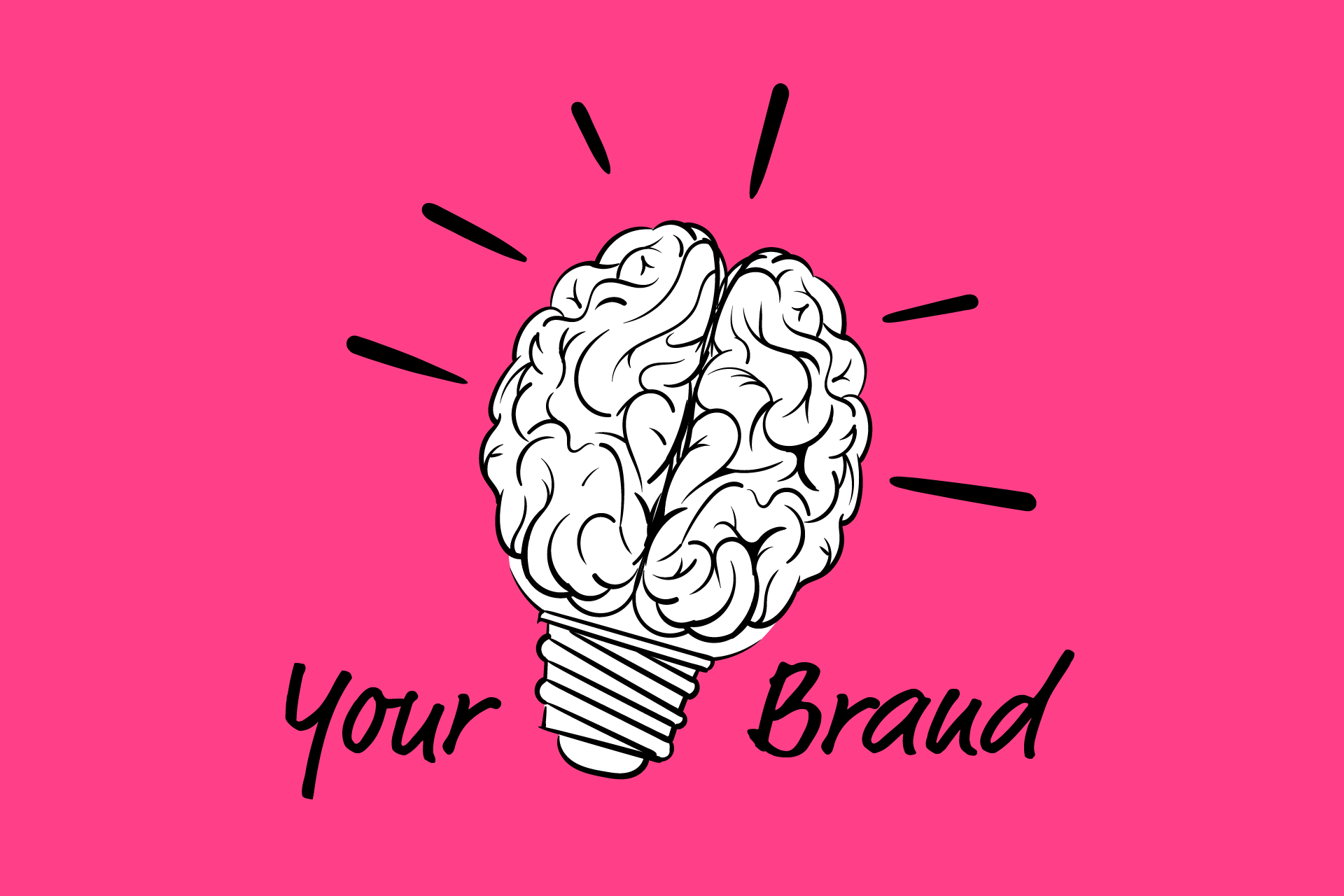 It’s not what you say it is, it’s what your customers think it is. 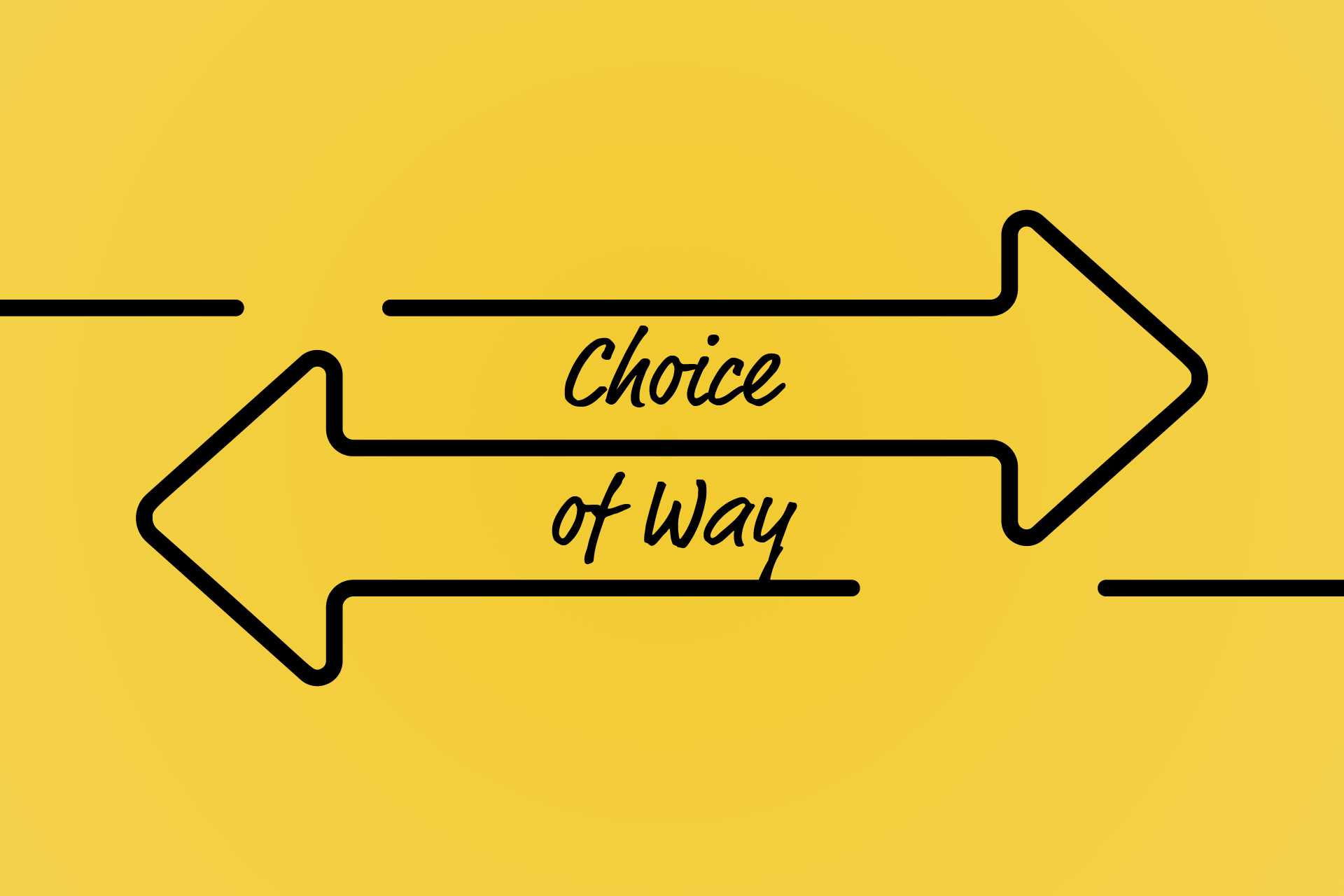 As the world is changing, should our brand change with it? 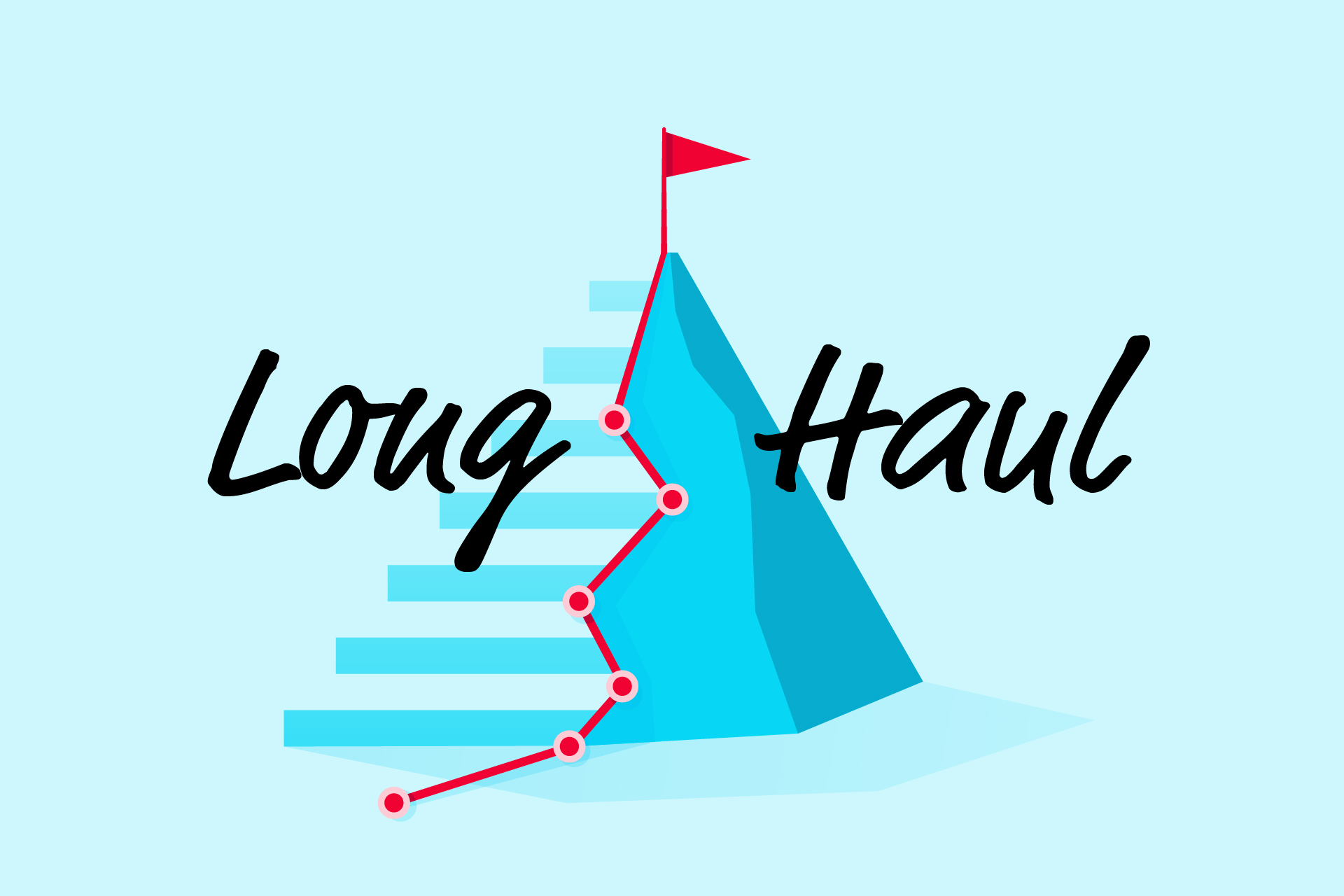 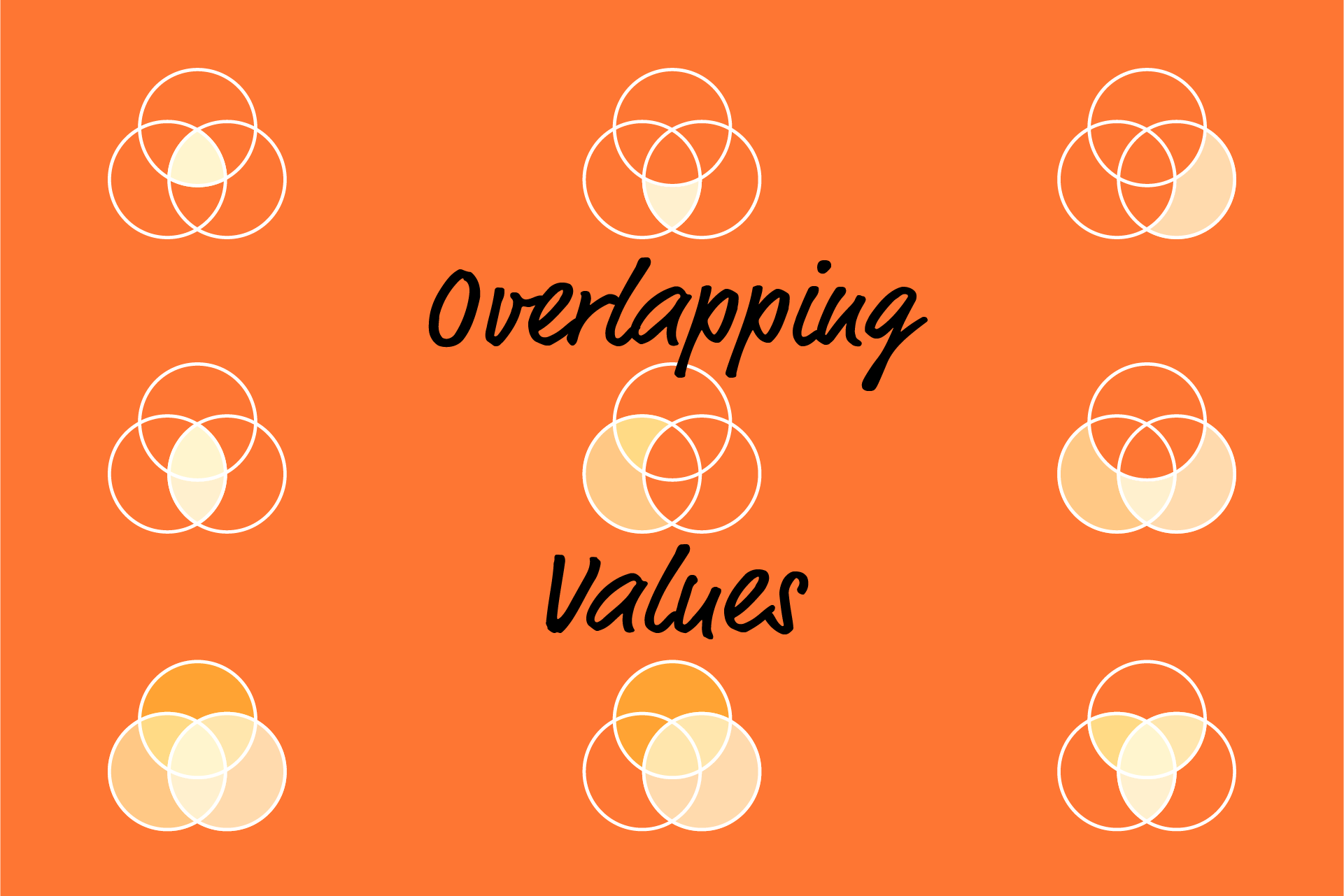 When it comes to value, there’s no one size fits all. 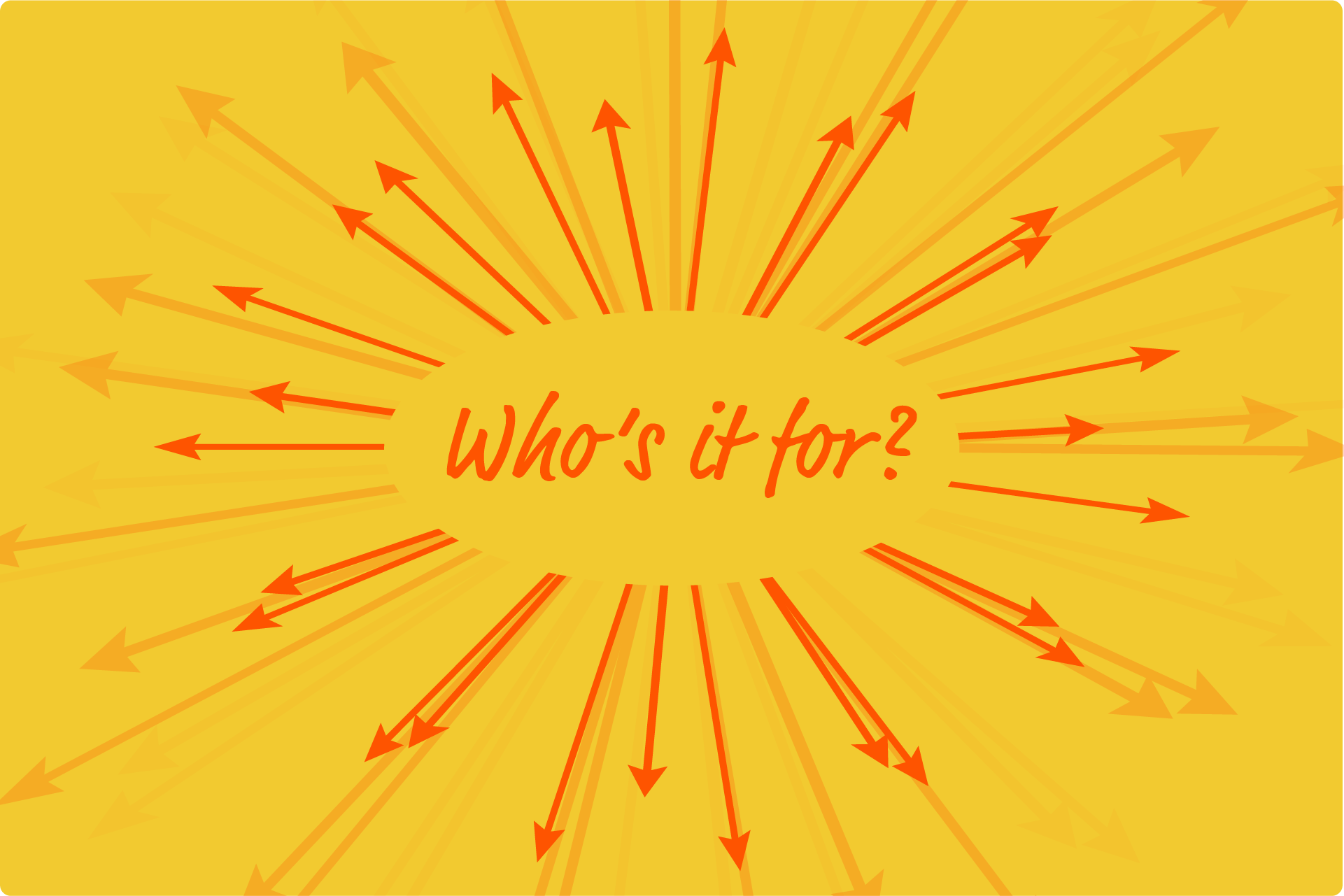 We’re not building a brand for everyone, but we’re building it for someone. 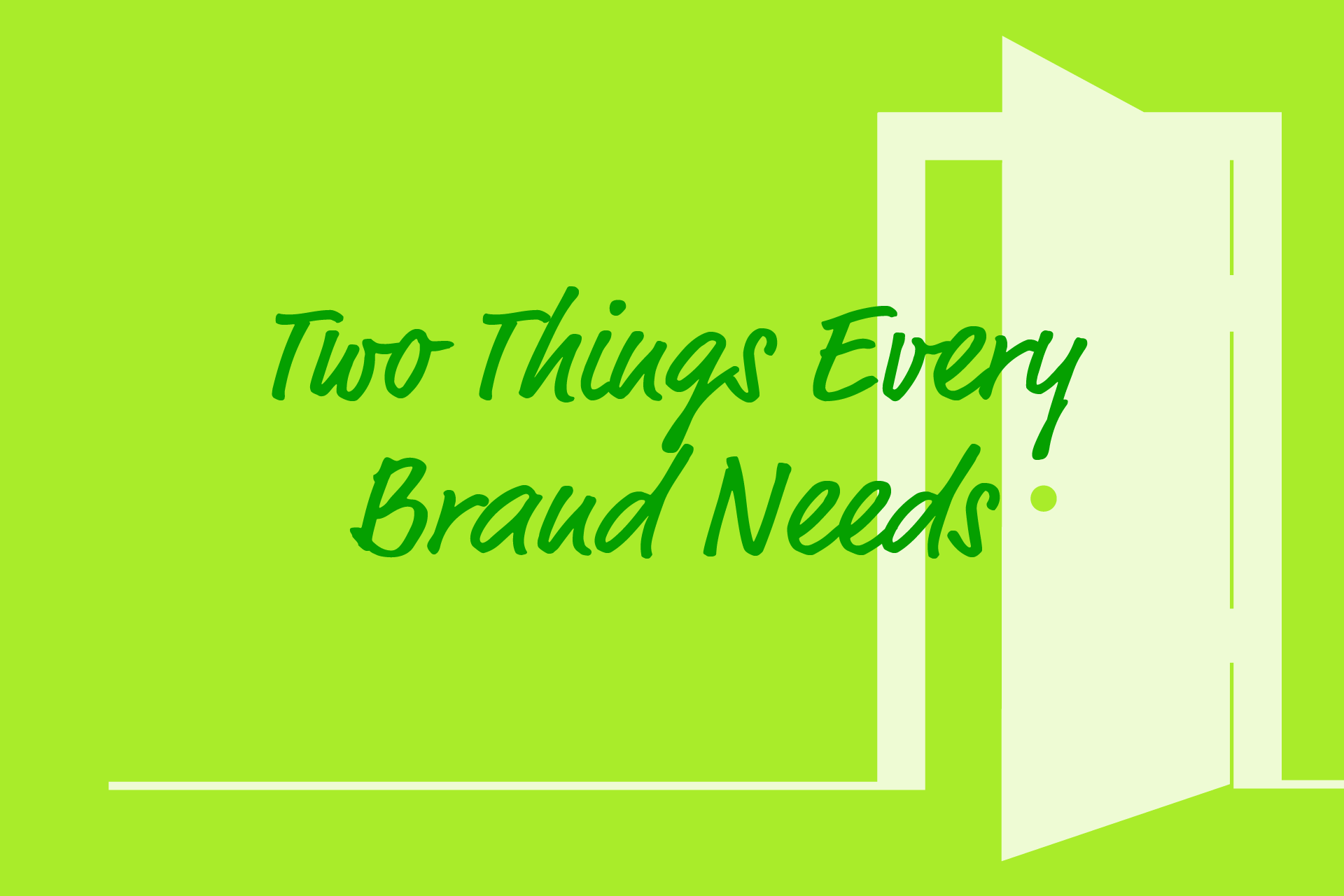 There are two things every brand needs. Does yours have them?