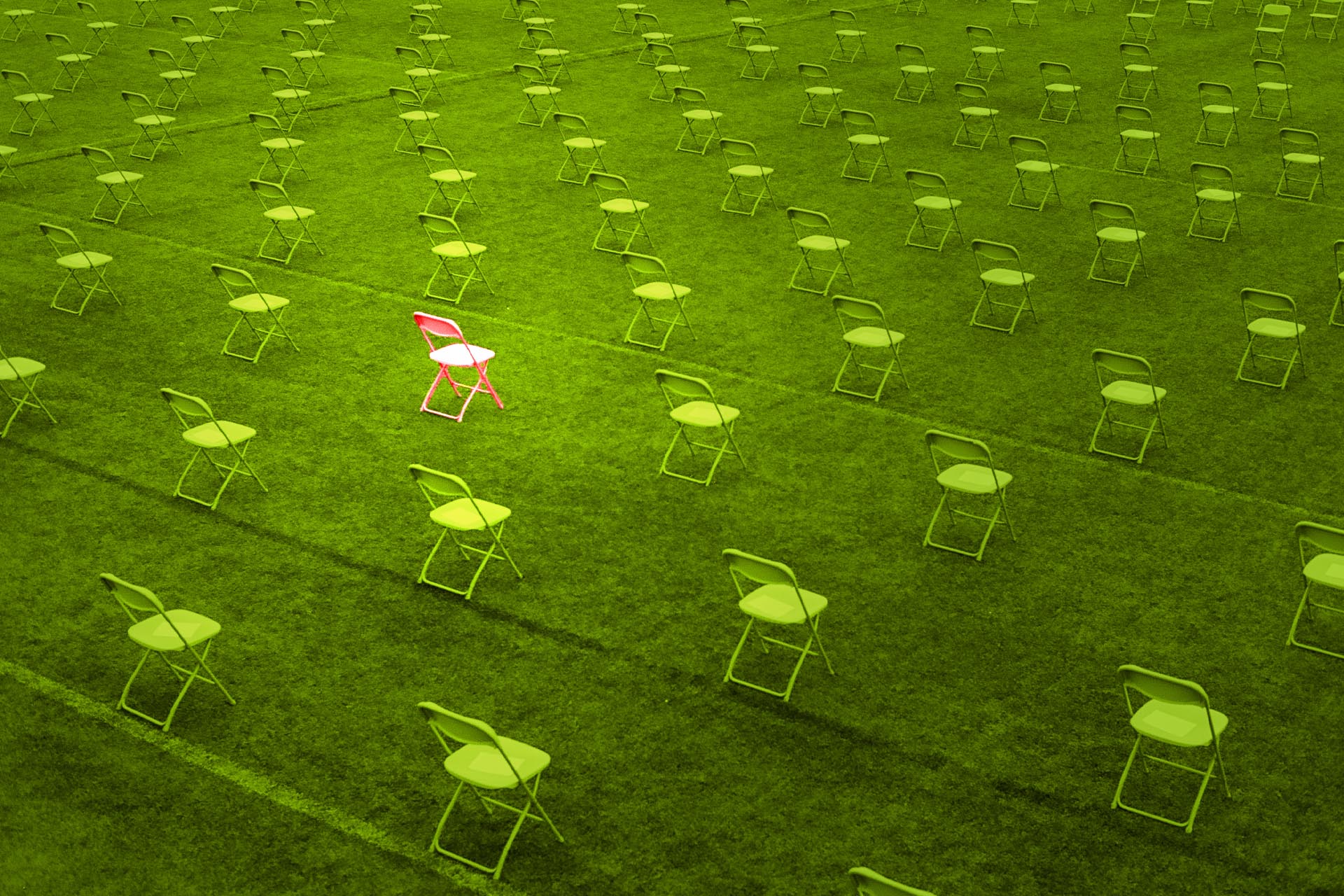 The story behind the rise of Ed Sheeran’s music career is a great one. He went from solo-singer with no audience, to commanding one of the largest in the world.

Starting out, Ed played alongside many similar musicians, who by his admission were more talented than he was. So, not surprisingly, when he set foot on stage, after dozens of similar acts had gone before him, the crowd wasn’t too impressed. He received mostly silence.

And with his new positioning, when Ed stepped on stage, the audience lit up and cheered, even though his songs remained exactly the same.

By finding a gap in the market, away from the other singer-songwriters, Ed was able to stand out and start climbing towards the top. The same approach Netflix took only a few years earlier.

When Netflix began, they were like many other DVD rental businesses, with the exception being, you’d mail-order your rental from an online catalogue of movies.

Although convenient, Netflix still competed for the same audience the other DVD rental companies did.

So, Netflix looked for a gap, turning itself into the streaming service it is today.

Like Ed, their core offering didn’t change, but who they offered it to did. By finding a different audience, they went from being one of many to being the one and only.

That’s the power of good brand positioning. Within the gap, Ed could still sing the same songs and Netflix could still offer the same movies, but to an audience all their own. 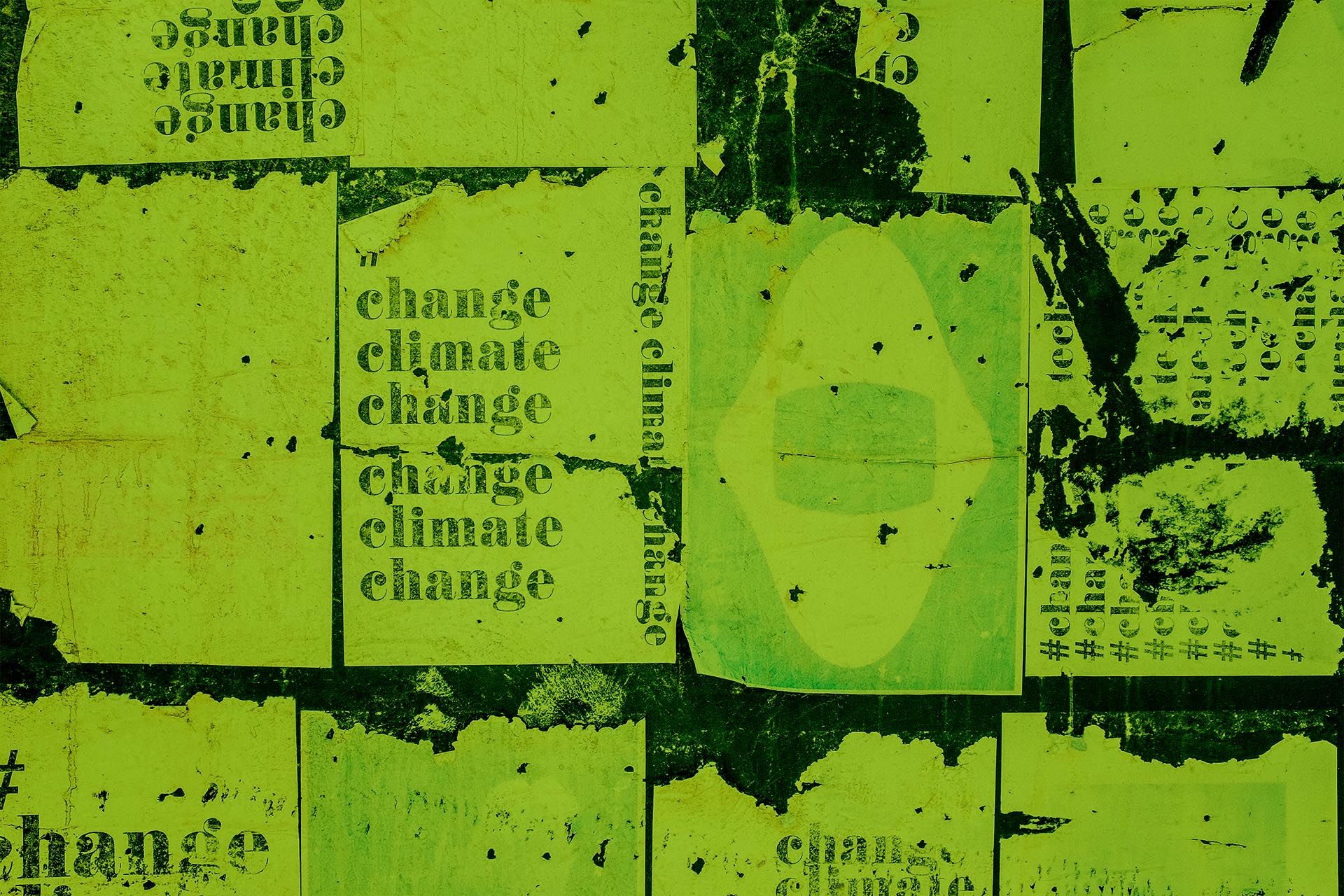 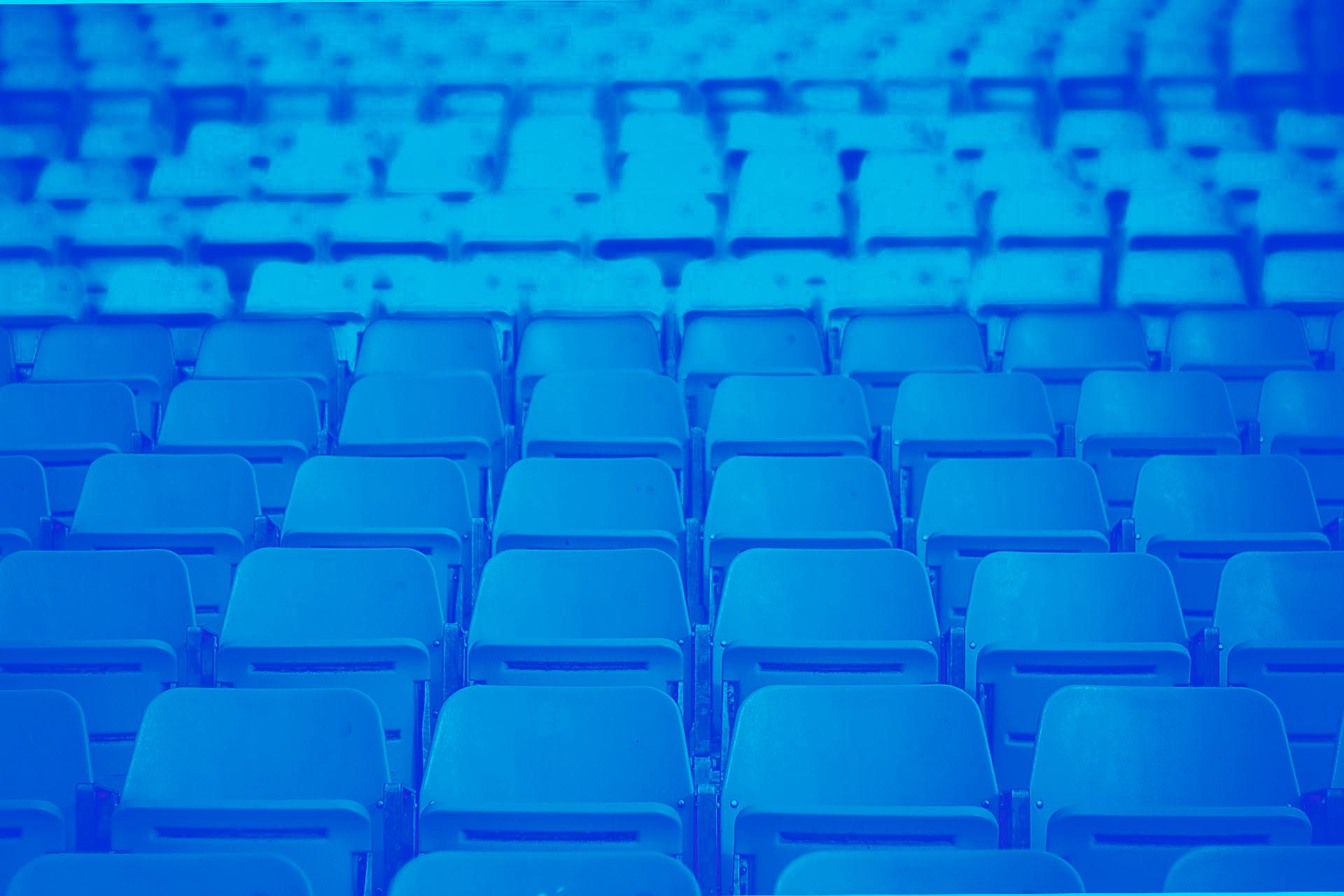 When creating a brand, what’s the most important thing to keep in mind? 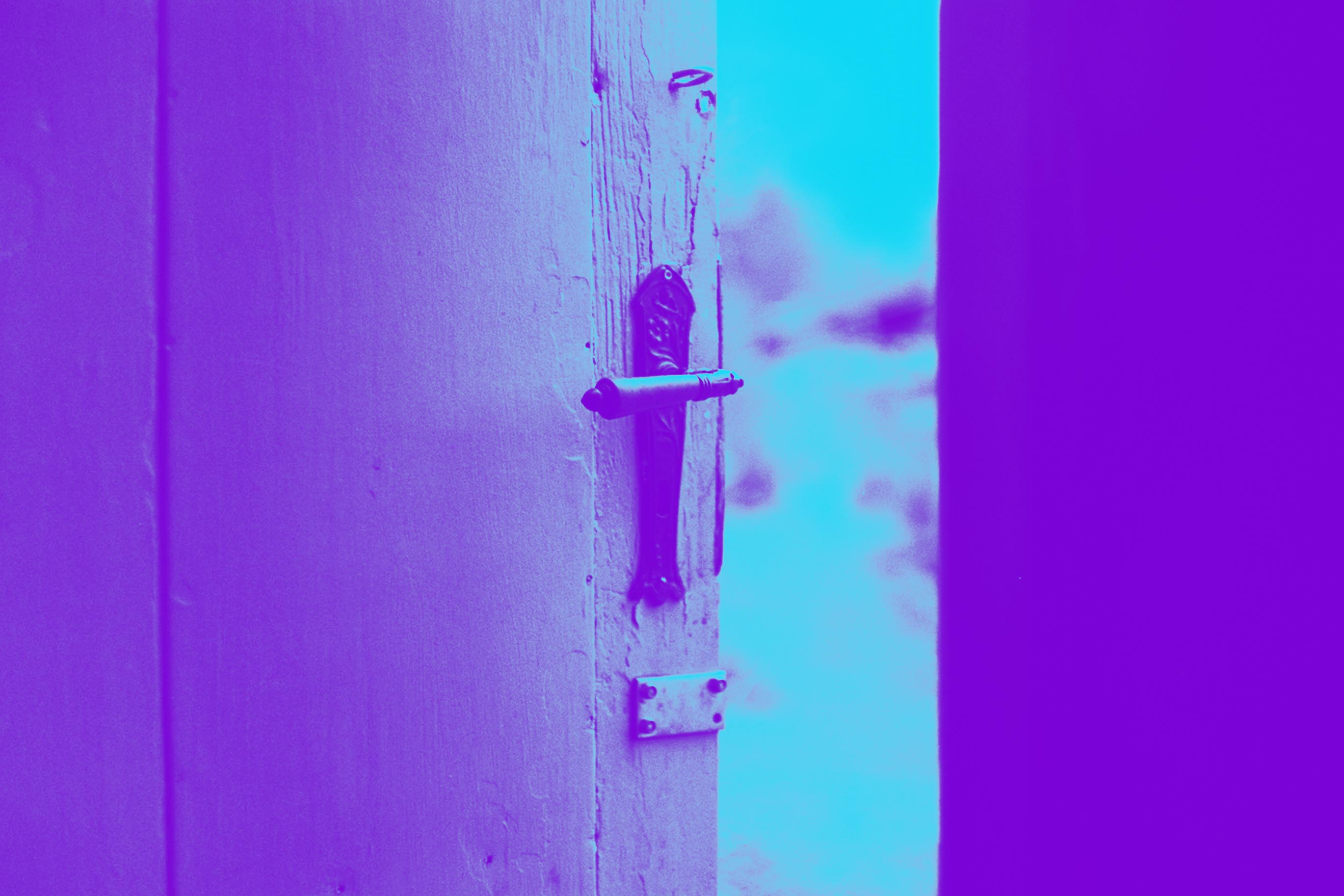 Thinking of design as a form of creative problem solving isn’t the same as using design as an opportunity to make things better. 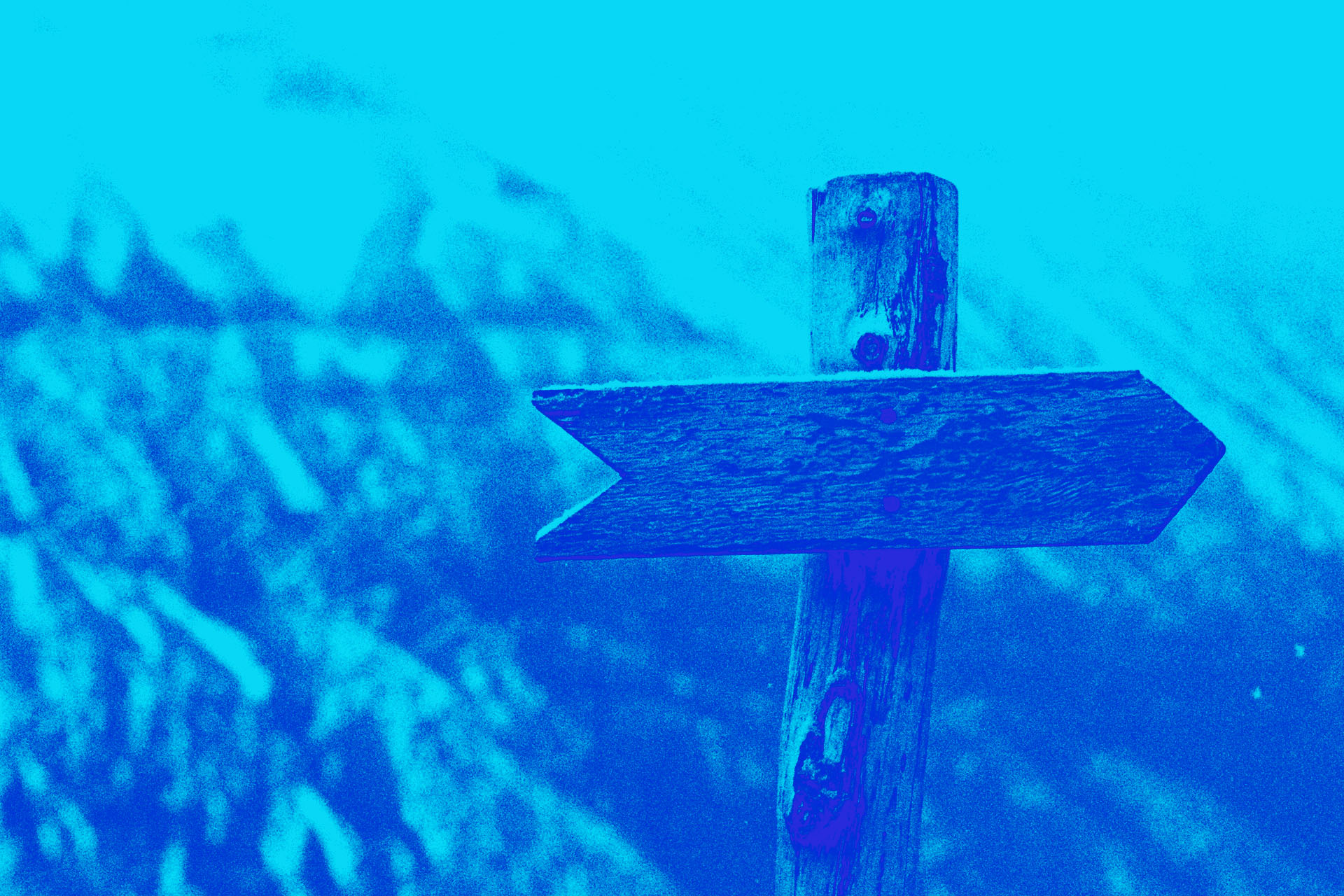 Moving into a new year often means setting new goals for ourselves. Goals that will help us achieve more and get us closer to where we want to be.