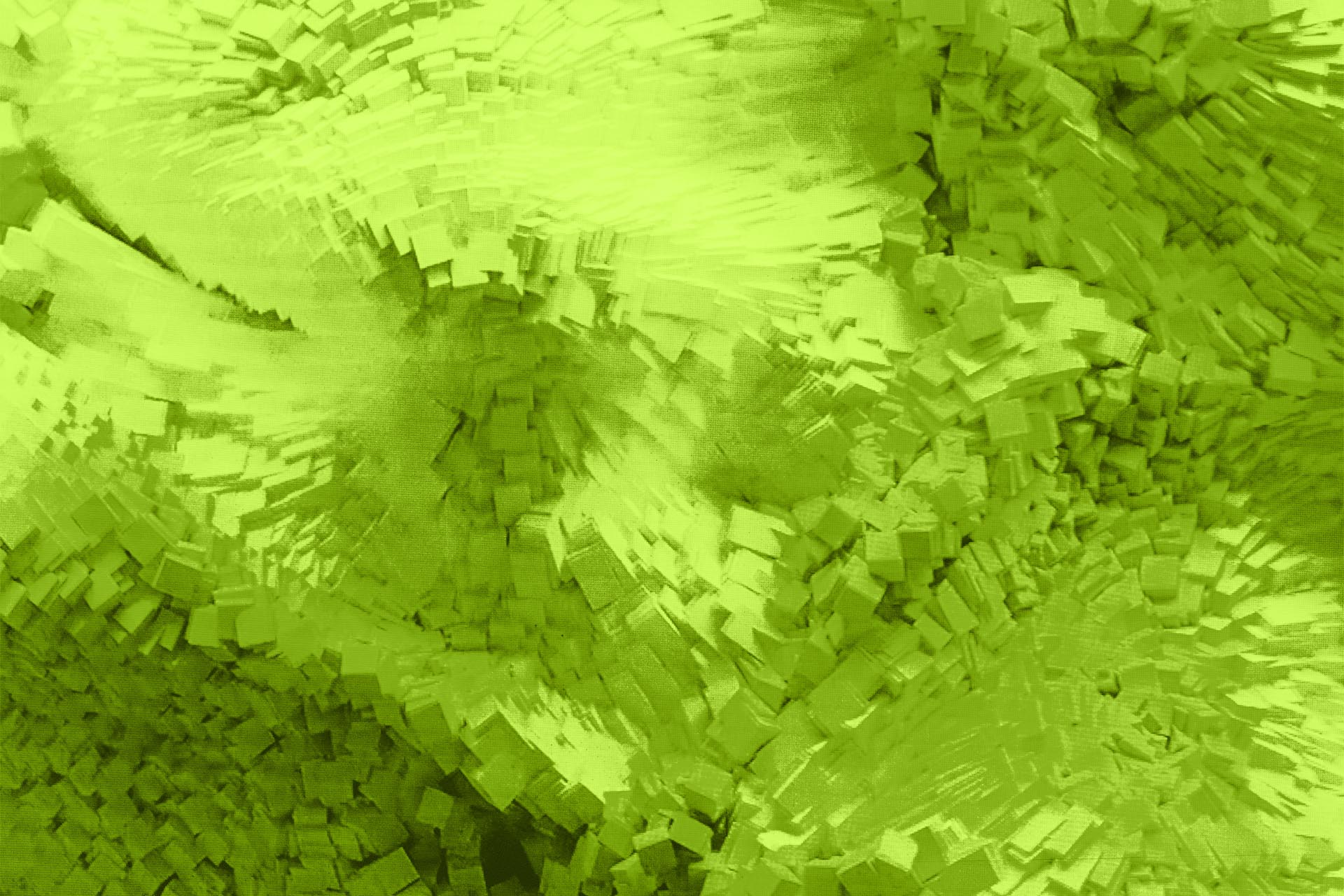 They guide the visual and verbal language and act as a signpost to potential customers that signal what a brand is all about.

But values are often confused with beliefs. And this confusion can hold a company back when the world changes and knowledge evolves.

When a company has values, it has a set of guiding principles that allow it to remain open-minded and flexible to change. By comparison, companies whose identities are based on beliefs become ridged and slow to act.

That’s because companies based on beliefs are often left on the defensive. When beliefs become challenged, instead of flexibility moving forward, they’re left defending practices and systems they believe bring customers value.

A company whose identity is defined by its beliefs, ideas and ideologies remains unchanging as the world changes around it.

When Blackberry’s beliefs were challenged, they defended them. Their attachment kept them from recognizing they were wrong.

When the focus is on value, being wrong means learning something new. It affords the flexibility to update beliefs based on new evidence and move forward accordingly, creating a better and brighter future. 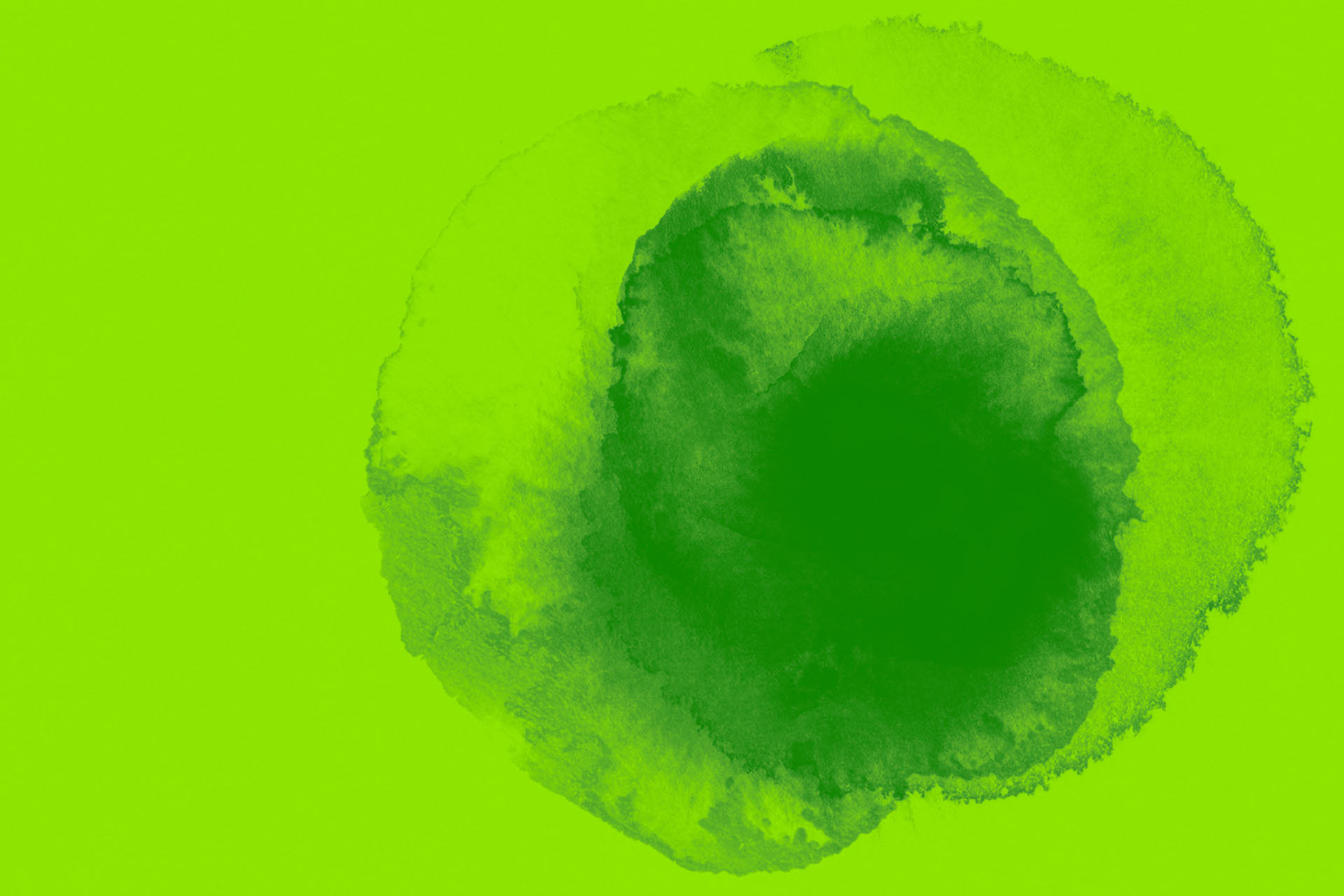 Before it was considered a best practice, someone had the crazy idea to put it into practice. 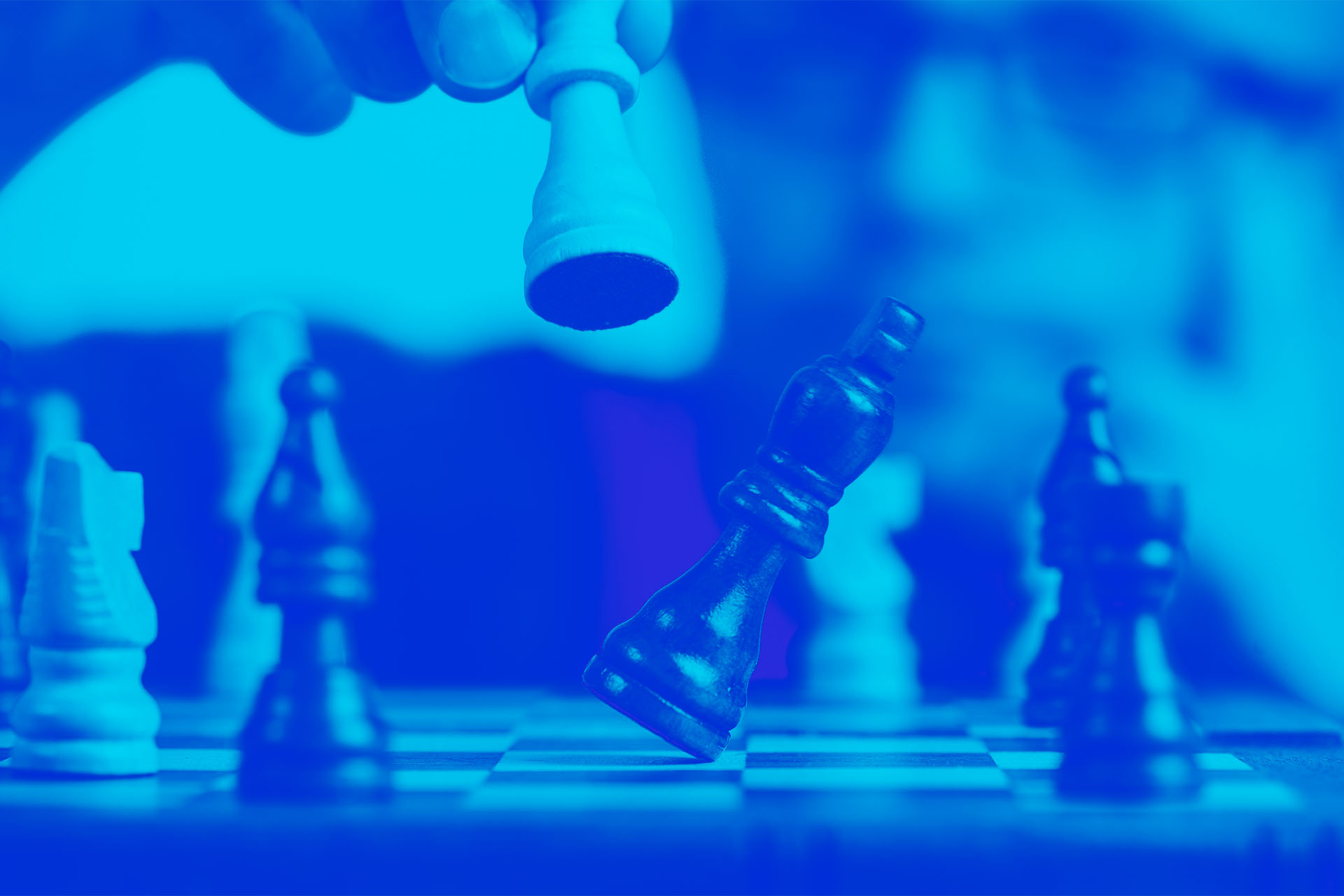 Design as a Competitive Advantage 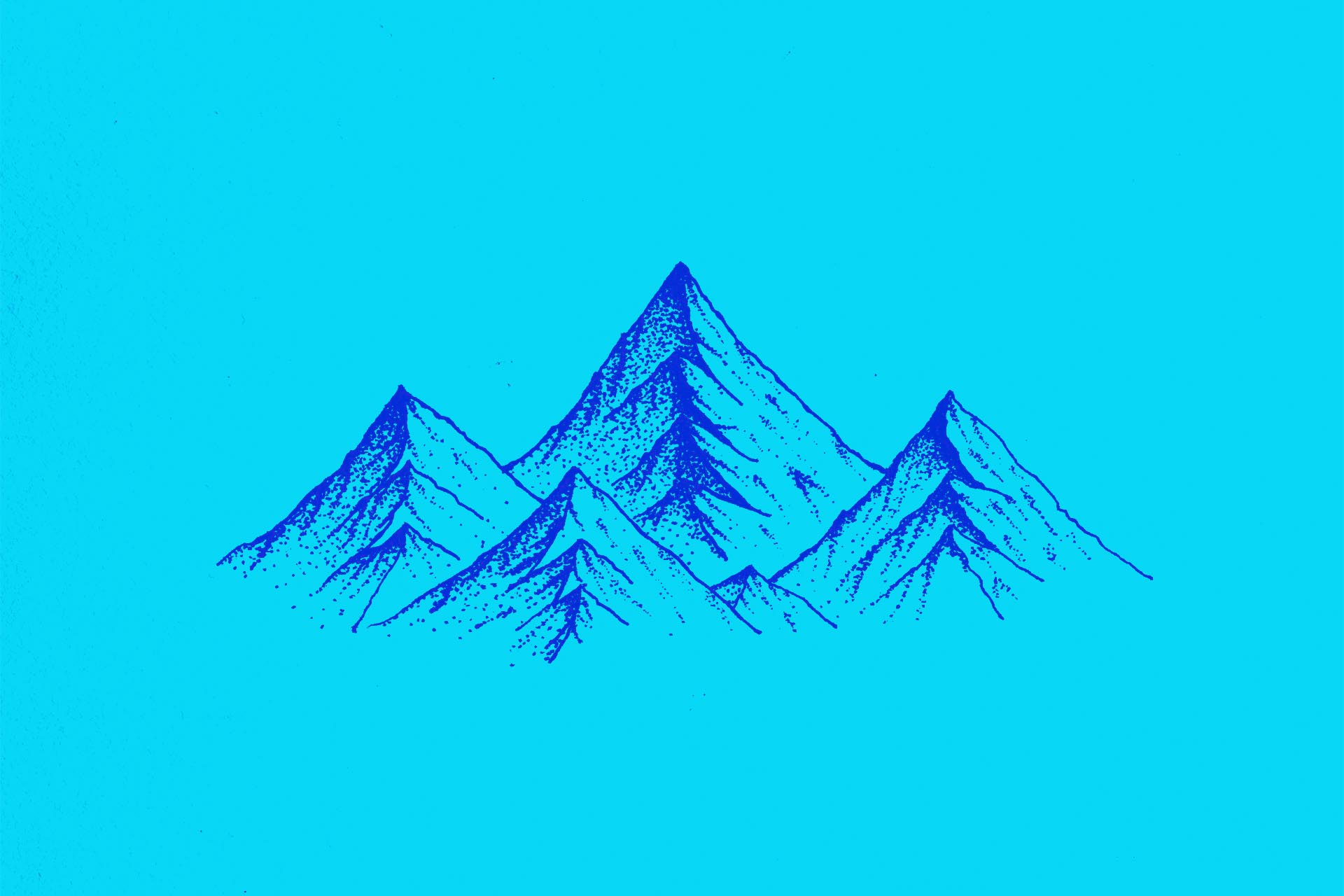 Aligning brand values with customer values is a powerful way to grow an enthusiastic audience. 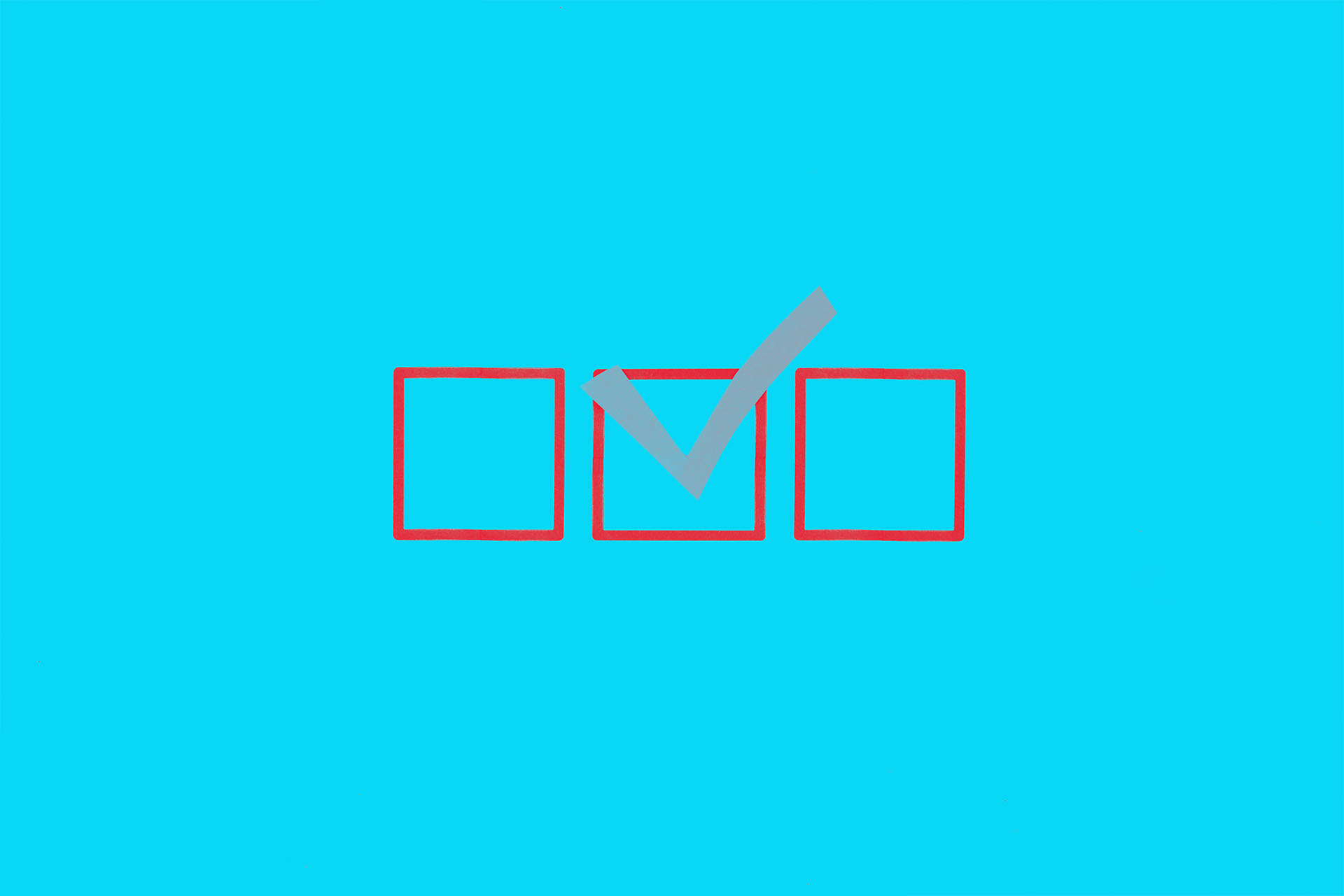 If it’s not of value to our ideal customer, then it shouldn’t be of value to us. It’s obvious and something we’ve figured out long ago, yet we tend to forget when it comes to design.